Cult of Personality appears as the seventh encore track in the main career for Guitar Hero III: Legends of Rock. The master tracks from 1988 couldn't be found, so Living Colour re-recorded the song in 2007 (with a new guitar solo) specifically for the game. It is considered one of the hardest songs on the game, mainly due to its difficult, complex, seemingly ever-lasting solos that consist almost entirely of Hammer Ons and Pull Offs. The Xbox 360 version of the game has an achievement called "Who Needs the Power?" which requires players to acquire over 200,000 points without using Star Power.

The song also returned for GHTV in Guitar Hero Live upon the game's release.

For the Achievement[edit | edit source]

It is possible to achieve a score of 200,000+ on the Hard Difficulty. This requires an almost perfect score throughout, especially at the complex solo towards the end. As the end approaches, you can actually use star power (despite the achievement demanding it not be used), so long as by the time the song ends star power hasn't run out. This allows you to achieve enough to tip the score over 200,000 and earn the achievement. For an Expert player, the Hard FC should be easy. 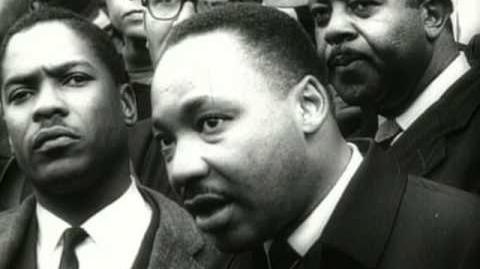 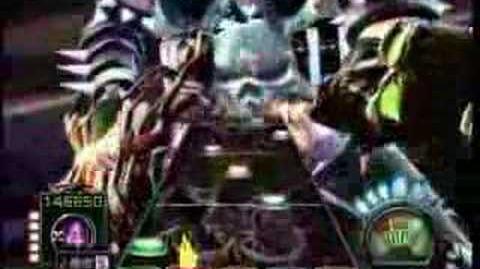 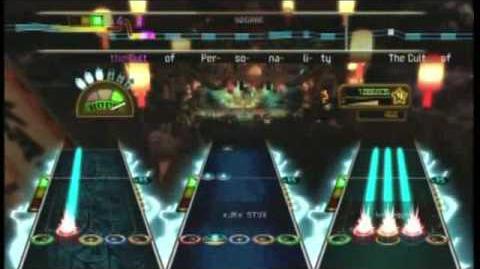