Edit
watch 01:36
We're Getting Mutants in the MCU - The Loop
Do you like this video?
Play Sound

Guitar Hero Live introduces GHTV, a new feature that showcases a 24-hour playable music video network that lets fans play along to a continually updated collection of official videos, from new song releases to classic hits (although the game is mostly focused on modern tracks). GHTV also allows players to compete with their friends and other rockers from across the globe to battle for the highest score on any given song. A December 14, 2015 patch introduced Rival Challenges, which acts like Pro Face-Off for GHTV where two players compete each other for the highest score.[4]

The game includes hundreds of playable songs from a diverse range of artists, including The Black Keys, Fall Out Boy, My Chemical Romance, Gary Clark Jr, Green Day, Ed Sheeran, The War on Drugs, The Killers, Skrillex, The Rolling Stones, The Lumineers, Pierce the Veil, and many more.

Guitar Hero Live's "Live" mode features a first-person view for players. The live action gaming experience gives players the chance to be the star of the show.

There is no support for include other instruments such as drums or bass in the title, with Jackson stating that the game is "all about guitars". However, the game features vocals.

The player is the lead guitarist for one of eleven bands: Broken Tide, Yearbook Ghosts, Fighthound, The Jephson Hangout, Blackout Conspiracy, Portland Cloud Orchestra, Our Pasts Collide, Vivid Screams, The Out Outs, Quantum Freqs, and a Rock the Block supergroup. These bands perform at one of two festivals: Rock the Block in Boulder City, USA; or Soundial in the UK. If the player gets a good rating on an overall performance, they will unlock bonus images of the band the gig was based on, including their name and age, as well as a description of the band member, and, if the player gets a five star rating on every song, a slideshow is unlocked showing pictures of the band, as well as a song from their gig playing in the background (i.e. Yearbook Ghosts has The Rock Show playing).

There is just over 40 songs in the Live mode, but in GHTV, there are over a hundred songs available for play. Unlike the previous games in the series, songs are given a 1 out of 5 difficulty rating, similar to the Rock Band series. When songs are played in GHTV, the song's music video will be played in the background. This also means that the music video version of the song is played instead of the studio version, which means that any edits or fade outs in the song, such as Eye of the Tiger and More Than a Feeling, will be present. Live versions of songs, such as Hit Me with Your Best Shot and Heart of Fire, will show the band performing the song live. The game is moreso focused on modern songs, instead of songs before the 21st century, as was the case in previous games. There is a diverse selection of artists in the game, and many songs from past Guitar Hero games return. 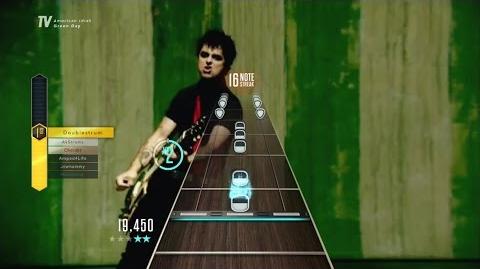 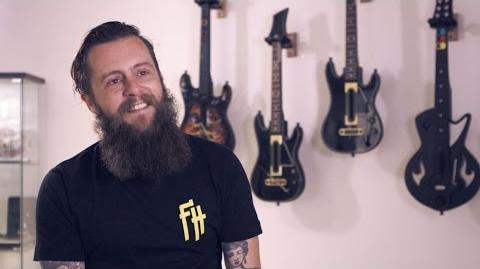 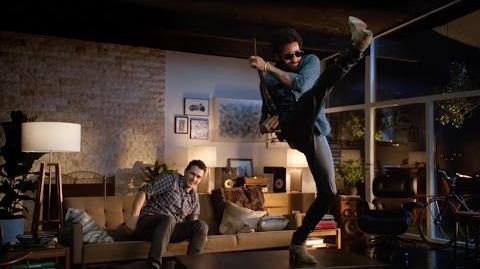 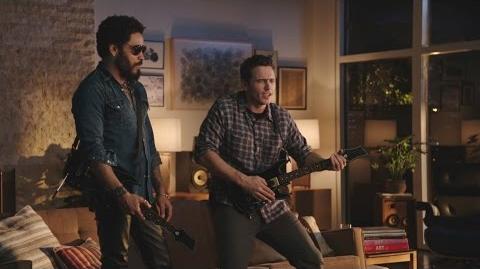 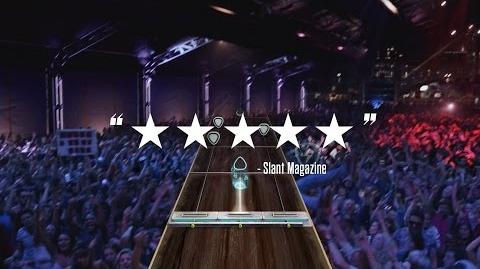