Hit Me With Your Best Shot

Hit Me With Your Best Shot can be considered as one of the easiest songs in the game, though some may find the solo hard to FC. Also, one part in the second verse is also hard for some people, especially beginners 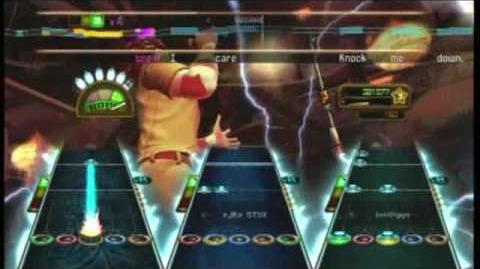