Jessie's Girl" was a Grammy-winning single by Rick Springfield on the album Working Class Dog. It was number one on the Billboard Hot 100 for two weeks.

The first half of the song is dominated by chords. Many of these are split chords, and can be quite difficult for one who isn't accustomed to the new playing style of Guitar Hero: On Tour. There are very few hammer ons in this song, found only in the short solo. 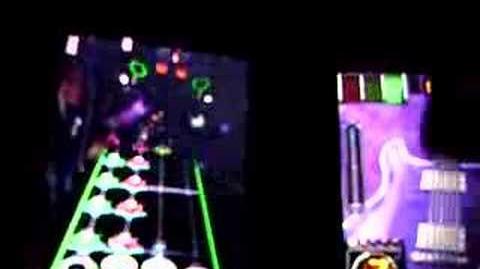