Kick Out the Jams

Kick Out The Jams is a song by MC5 from the album of the same name. The controversial intro of the song is censored. The guitar tracks were rerecorded in 2008 for the release of Guitar Hero World Tour, however, the original 1968 vocal track was still featured.

The main riff and solo make the song a hard one to FC without a lot of experience. 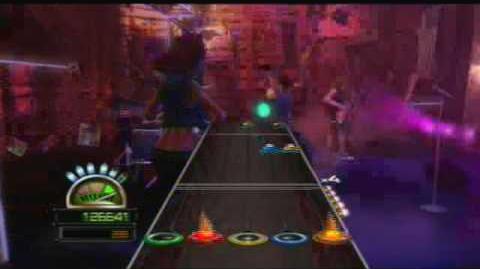