"Kung Fu Fighting" is a song written and performed by Carl Douglas and Vivian Hawke. It was released as a single in 1974, at the cusp of a chopsocky film craze, and quickly rose to the top of British and American charts. "Kung Fu Fighting" was also number one on the soul singles chart for one week.[1] The song also is famous for its use of the quintessential Oriental Riff, a short musical phrase that is used to signify Chinese culture.

It originally was meant to be a B-side to I Want to Give You My Everything by Brooklyn songwriter Larry Weiss, and was recorded in the last ten minutes of his studio time.[2][3] This song has been featured prominently in pop culture including Mott's Clamato advertisements.

Douglas states that his inspiration to write the song was affected by three factors: he had seen a kung fu movie, later visited a jazz concert by Oscar Peterson, and was suffering from side-effects of pain killers (Douglas had injured his foot playing football).[4] Another account gives his inspiration simply as seeing two kids in London doing kung fu moves.[2]

Kung Fu Fighting was rated #100 in VH1's "100 Greatest one-hit wonders, and number 1 in the UK Channel 4's Top 10 One Hit Wonders list in 2000, the same channel's 50 Greatest One Hit Wonders poll in 2006 and Bring Back ... the one-hit Wonders, for which Carl Douglas performed the song in a live concert. 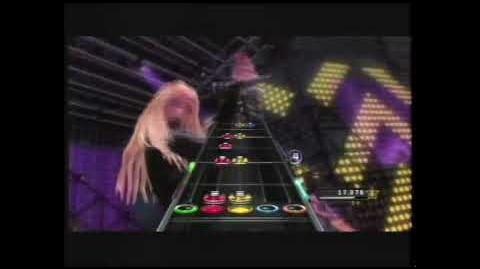 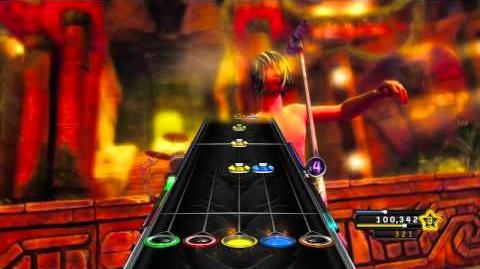