WikiHero
Register
Don't have an account?
Sign In
Advertisement
in: Songs, 1962 songs, Songs by Dick Dale,
and 10 more

Misirlou is a song by Dick Dale, and is the 3rd (or 4th in the Xbox 360 Version) song in the 8th tier, and is known for it's long continuous fast-strumming with a faster tempo and riff than the original. The song sounds very similar to Soy Bomb.

Misirlou is considered by many a very hard song, and is in fact at the last tier of the game, but if you just get a grip of fast strumming, it is pretty easy to beat. The key to beat this song is to just strum quickly by moving the strum bar both up and down as fast as necessary. If you can keep the rhythm, you shouldn't have any problems beating it. 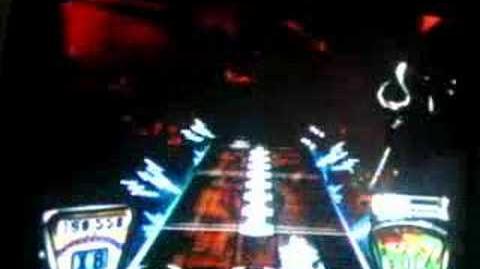