More Than a Feeling

More Than a Feeling is a single from Boston's eponymous debut album. It is ranked number 500 on Rolling Stone's list of the 500 greatest songs of all time[1]

This is one of the easiest songs to FC in all of GH1, the only annoyance being some fast strummed hammer ons in the bridge. This song is notable however for also being one of the hardest to squeeze in GH1; there is a pause activation, which is probably the hardest to execute in the game out of all of them. 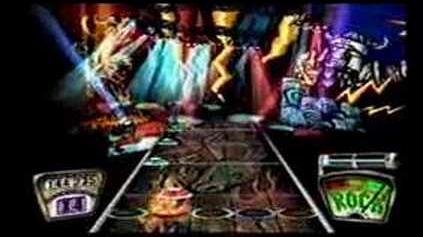