Paranoid is a song in written and recorded by Black Sabbath for their second album Paranoid (1970). The song reached #62 on the Us Singles Chart and #4 on the UK Singles Chart. It is best-known for its simple riff and iconic solo. In a Guitar World interview, Tommy Iommi said the song was originally "written as a joke", but turned out to be one of their most popular songs and successful songs next to Iron Man. It appears in Guitar Hero III: Legends of Rock and in Guitar Hero: Warriors of Rock.

On Hard and Expert, this song can be FC'd easily due to the fact that it is very repetitive. All you need to be able to do is know your basic chords. The solo is a particularly easy solo, even on the upper difficulties, due to its slow pace.

Come on!
Finished with my woman 'cause she
Couldn't help me with my mind
People think I'm insane because
I am frowning all the time
FREEFORM

Can you help me
Occupy my brain?
Oh yeah
Let me see you
Come on, hey!

Come on
I love you guys
Everybody clap your hands
Now let me hear you, hey! 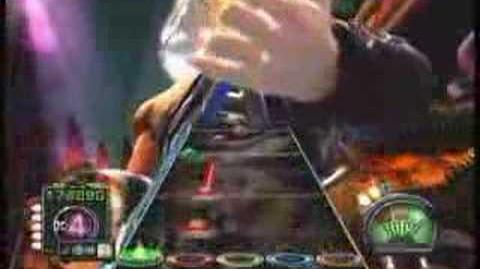 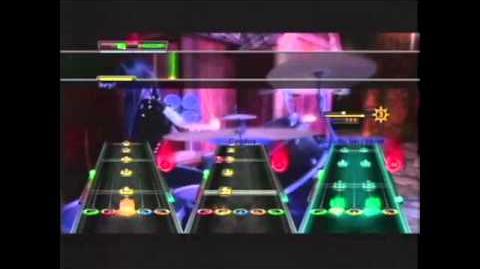