"Ramblin' Man" is a 1973 song (written by Dickey Betts, who also sang lead vocals) by The Allman Brothers Band, featured on their album Brothers and Sisters.

The song, based on a 1951 song of the same name by Hank Williams, was The Allman Brothers Band's first and only top ten single, topping out at #2 on the Billboard Hot 100 chart; it was held out of first place ironically by Gregg's future wife Cher's "Half-Breed". The song is sung by Betts and also features his lead guitar work, with support from session musician Les Dudek. Allmusic Guide writes that "the chorus is perhaps the catchiest and prettiest hook in all of Southern rock". 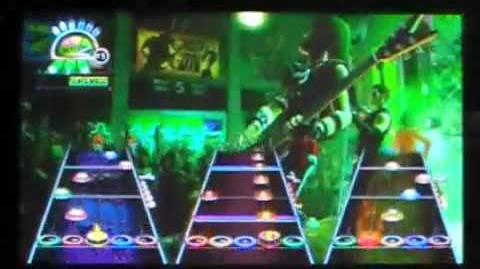