Santeria is a song by Sublime from their self-titled third album, released posthumously after singer Brad Nowell's death and the band's breaking up. Despite this, "Santeria" is considered to be Sublime's most famous song or at least one of them.

Every track is relatively simple, even the short but classic guitar solo in the middle of the song. The new chording technique introduced in World Tour is used frequently on the guitar, during the intro, all but one chorus, and the entire ending. 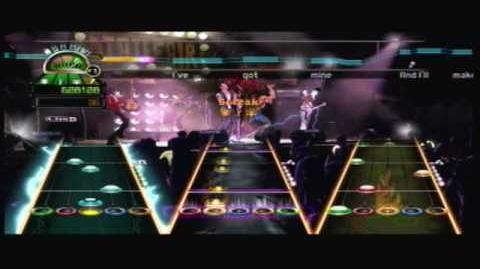