"The Kill" (subtitled in its single release in America as "Bury Me" and in the UK as "Rebirth") is the second single from 30 Seconds to Mars' second album, A Beautiful Lie. Jared Leto described the meaning of the song as, "It's really about a relationship with yourself. It's about confronting your fear and confronting the truth about who you are." He has also said it is about "confrontation as a crossroads"—coming face-to-face with who you really are.

"The Kill" on guitar is not very difficult even on hard or expert. For an easy player these notes might be difficult. The only real difficult parts are after Leto says "Ooooh!" because you have to hit multiple notes at a rather fast pace. It is also difficult when during the pre-chorus and when Jared says "This is who I really am inside."

On drums this song is very difficult especially when Leto says, "This is who I really am inside," where you have to play practically every note in a fast motion.

"The Kill" is not very difficult even on expert while playing bass. A medium guitar player should be able to get through the song with very little to no trouble.

On vocals this song is easy as its basic pitch dosent change. The entire song is only singing and for some people it might be a little fast. But for most this song should easy on almost any level. 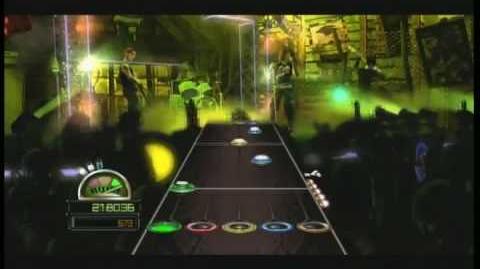 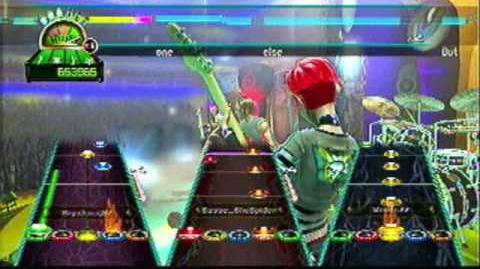 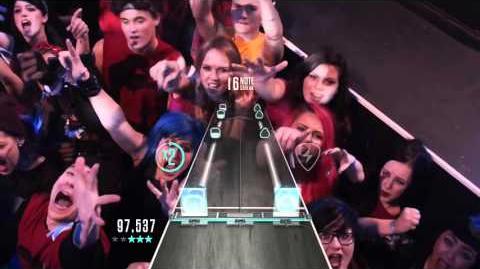