Up Around the Bend

Up Around the Bend is a song recorded by the American band Creedence Clearwater Revival. It is the second single from their album Cosmo's Factory. It reached number four on the Billboard Hot 100 and was certified gold by the RIAA. It was a major hit in the United Kingdom, reaching number three on the UK Singles Chart.

This is a normally easy song on every difficulty. 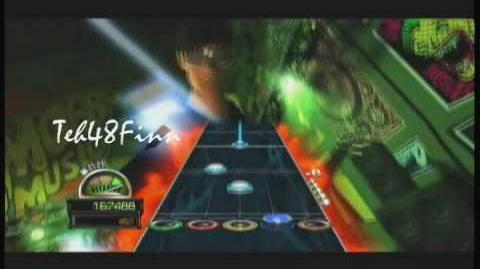