"We Three Kings" was released for the holiday season in 2007. It was originally by Reverend John Henry Hopkins, Jr., but is covered by Steve Ouimette. It is one of the few songs that is free to download.

The song starts out simple enough, but soon the long, difficult solos come into play. If Star Power is saved for the solos, one should be able to pass this song fairly easily. 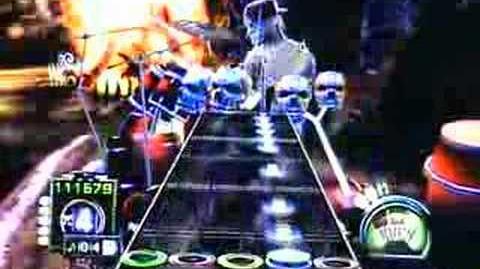