WikiHero
Register
Don't have an account?
Sign In
Advertisement
in: Songs played on the PlayStation series, Songs, Songs by Rush,
and 16 more

"YYZ" is an instrumental song by the Canadian power trio Rush. It was released on their eighth album Moving Pictures in 1981. It was nominated for a Grammy Award for Best Instrumental in 1982.

"YYZ" is a playable song on Guitar Hero II. It is placed as the encore song in the 7th tier, known as the Furious Fretwork. 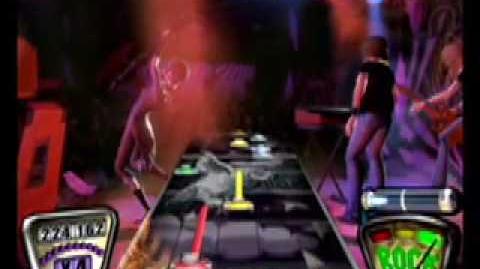