You Really Got Me

"You Really Got Me" was originally a single by the Kinks. It was number one on the UK singles charts for two weeks. Van Halen covered the song in 1978 on their debut album, Van Halen.

This is a fairly simple song, save for the solos, which are some of the hardest in the game. If one saves their star power for these sections, they should have no problems with passing the song. 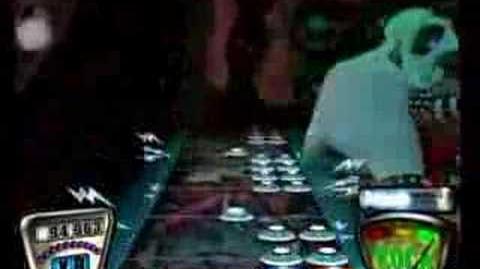